Fight Fascism
🔥 Your Feed👪Groups🖼️ All Topics

Welcome to our Community!

End The Duopoly
Moderator
Posted 4 months ago
We need to find out if this is possible. Did it happen? 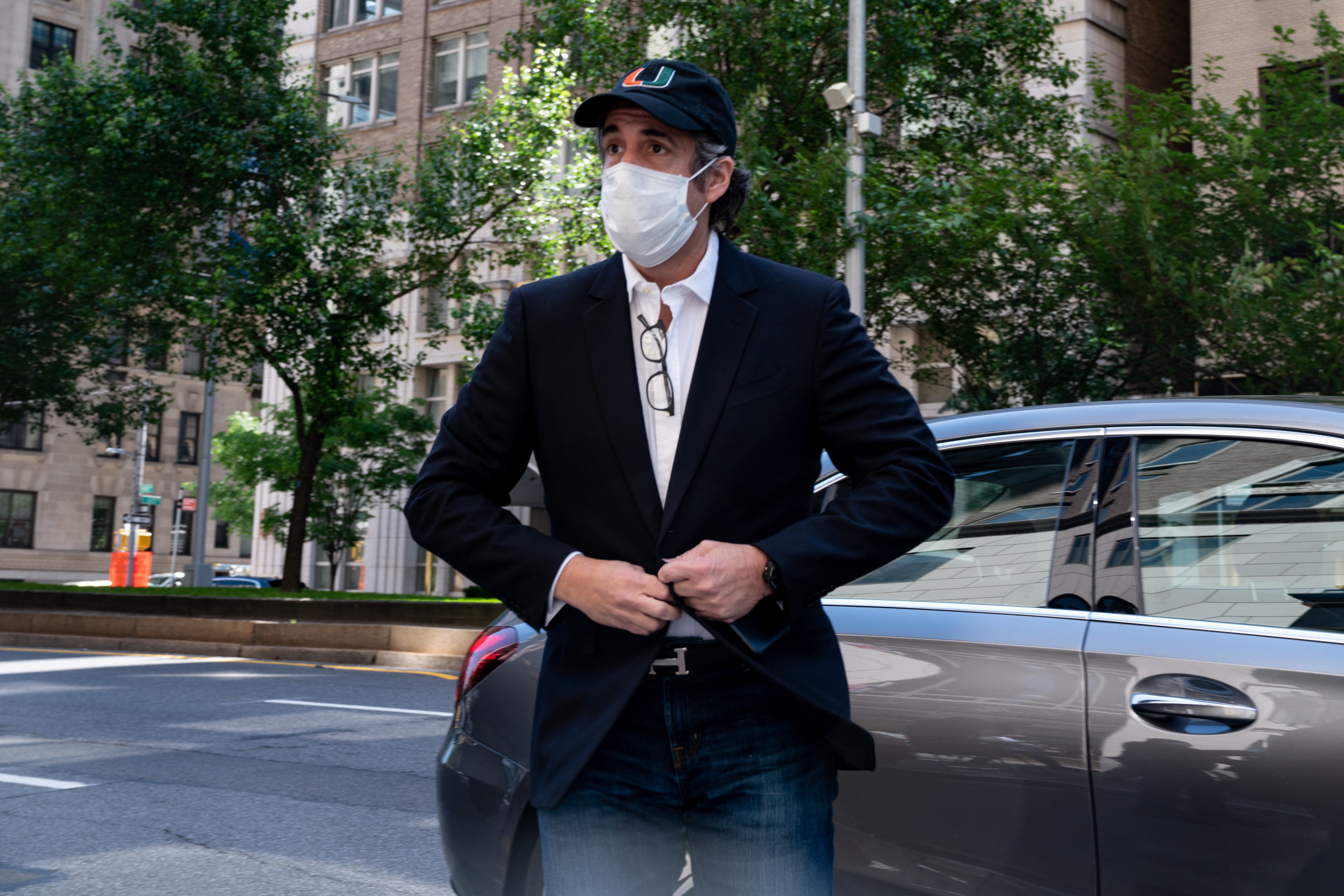 "I think Donald Trump actually has given himself the pardon," said Cohen. "I think he also has pocket pardons for his children and for Rudy [Giuliani] and it's already stashed somewhere."

When will Donald Trump be Arrested? 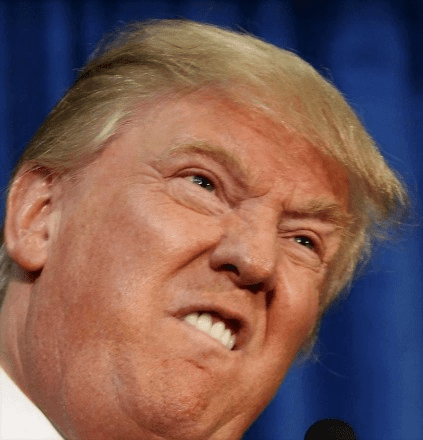 There is no question that Donald Trump organized an insurrection against the United States government. But despite leaving office on January 20th he still hasn't been arrested despite many of those attacking the Capitol building have. So why hasn't he been arrested yet? And does this administration have the courage to do what they are obligated to do. Biden took an oath of office that requires him to hold those seek violence against republic to be punished.

And please don't tell that the impeachment trial is just that. Even if Trump is convicted by the Senate, which is debatable, he... (More) 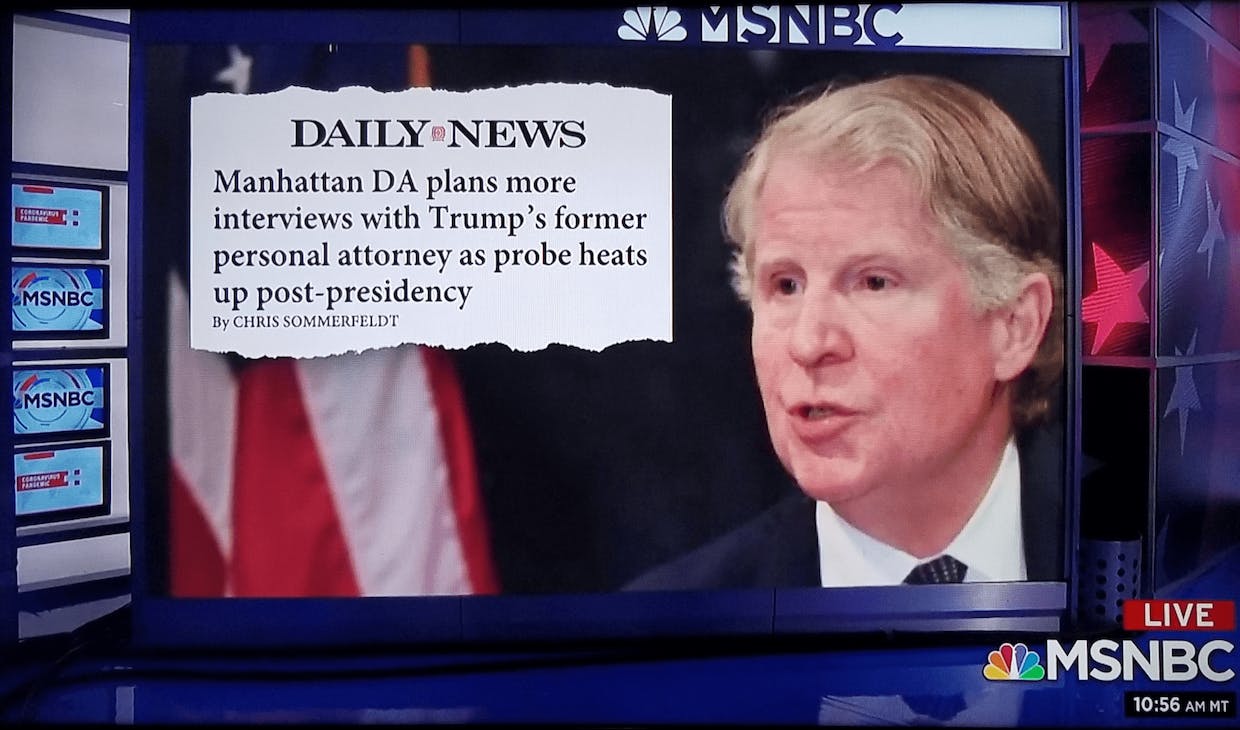